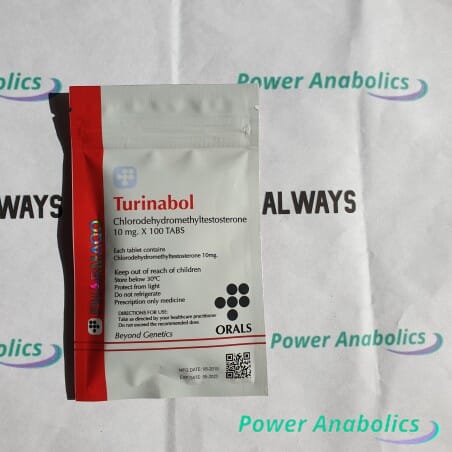 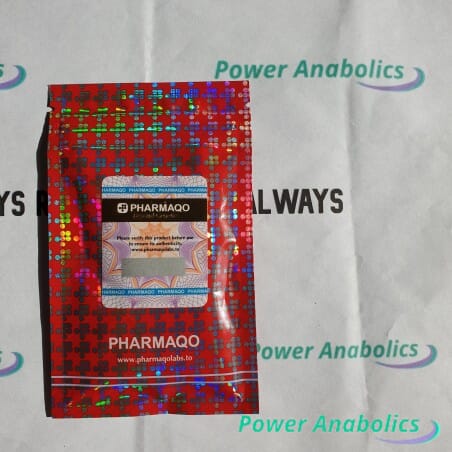 £40.00
Turinabol (Chlordehydromethyltestosterone) is an anabolic steroid, with relatively low androgenic effects,
Turinabol is not an aromatizing steroid and is often called the mild version of Diabanol.
Turinabol doesn't work as well anabolic as Dianabol, so when using it, you will not get so much strength and rapid muscle growth.
However, it has many other advantages, and most of all, it is much safer and, importantly,
by using Turinabol compared to Dianabol, you will not expose yourselves to large side effects,such as water retention.
Muscle mass obtained no Turinabol will be of good quality and its next advantage will be an increase in strength and stamina,
which will allow us to perform better in training, which is why Turinabol is so popular among competitive athletes,
For example, MMA fighters, who very often use this steroid when preparing for a fight.
One of the most famous cases of using Turinabol in the world of sport is the doping findings of UFC champion Jon Jones,
Another reason why athletes reach for this steroid is that after only 48 hours from taking it, it is impossible to detect in the blood.
The effectiveness of the use of Turinabol depends largely on the dose. The doses taken range from 20 mg to even 50 mg per day.
Many people appreciate taking high doses, because their results are very good quality muscle gains, as well as gains in strength, without side effects.
It is a great measure for people who want to build muscle mass without fat in a short time (several weeks).
A dose of 20-30 mg should be enough to see good results. It allows for an optimal increase in strength and muscle mass.
It is best to split the dose and take it twice a day as Turinabol has an active half-life of up to 16 hours.
In order for the muscle mass to be built solidly, men should take 40-50 mg a day.
The weight gain will be satisfactory and there will be no excessive water retention.
Women should not take more than 20 mg per day.